Prof. Veziroglu, a native of Turkey, graduated from the City and Guilds College, the Imperial College of Science and Technology, University of London, with degrees in Mechanical Engineering (A.C.G.I., B.Sc.), Advanced Studies in Engineering (D.I.C.) and Heat Transfer (Ph.D.).

In 1962 – after doing his military service in the Ordnance Section, serving in some Turkish government agencies and heading a private company – Prof. Veziroglu joined the University of Miami Engineering Faculty. In 1965, he became the Director of Graduate Studies and initiated the first Ph.D. Program in the School of Engineering and Architecture. He served as Chairman of the Department of Mechanical Engineering from 1971 to 1975, in 1973 established the Clean Energy Research Institute, and was the Associate Dean for Research from 1975 to 1979. He took three years Leave of Absence (from 2004 through 2007) and founded UNIDO-ICHET (United Nations Industrial Development Organization – International Centre for Hydrogen Energy Technologies) in Istanbul, Turkey. On 15 May 2009, he attained the status of Professor Emeritus at the University of Miami. 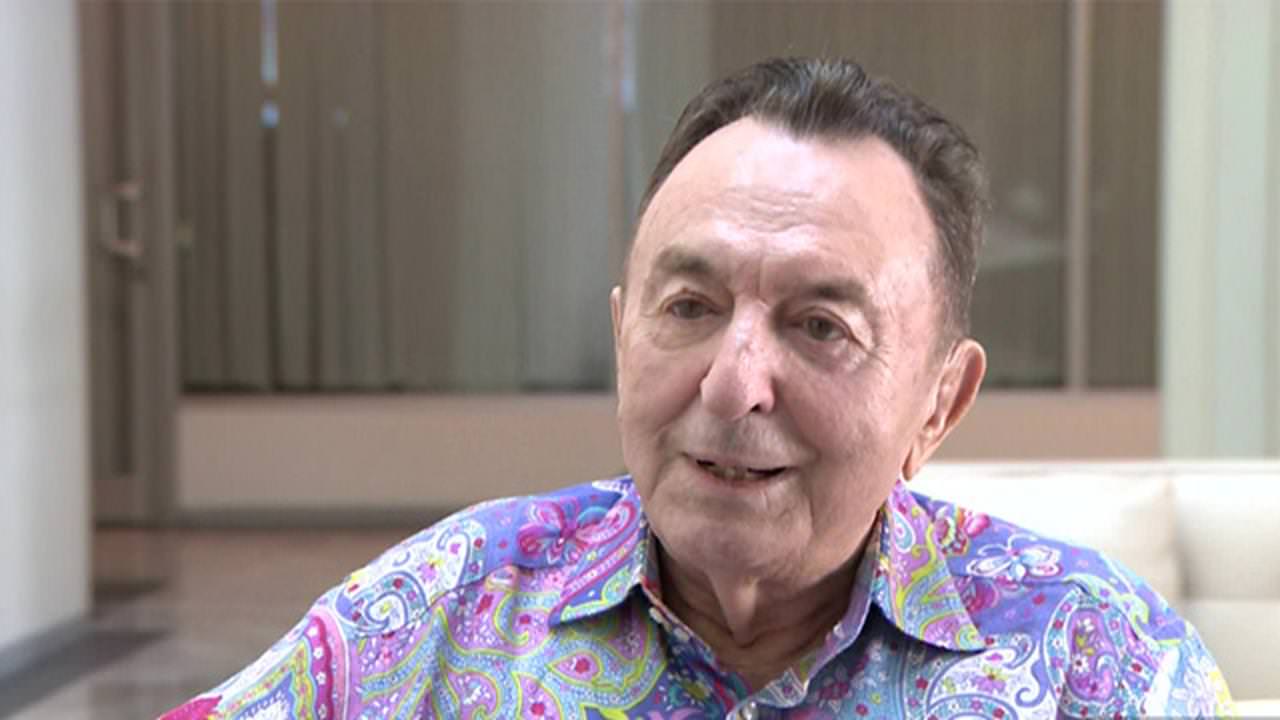 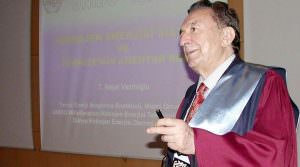 In 1976, Prof. Veziroglu started publication of the International Journal of Hydrogen Energy (IJHE) as its Founding Editor-in-Chief, in order to publish and disseminate HydrogenEnergy-related research and development results from around the world. IJHE has continuously grown; now it has thirty-six publications per year. He has published some 350 papers and scientific reports, edited 160 volumes of books and proceedings, and has co-authored the book “Solar Hydrogen Energy: The Power to Save the Earth”. He is a Founder of the Hydrogen Energy Publications LLC, which produces IJHE, and is the Chief Operating Manager of HEPLLC. 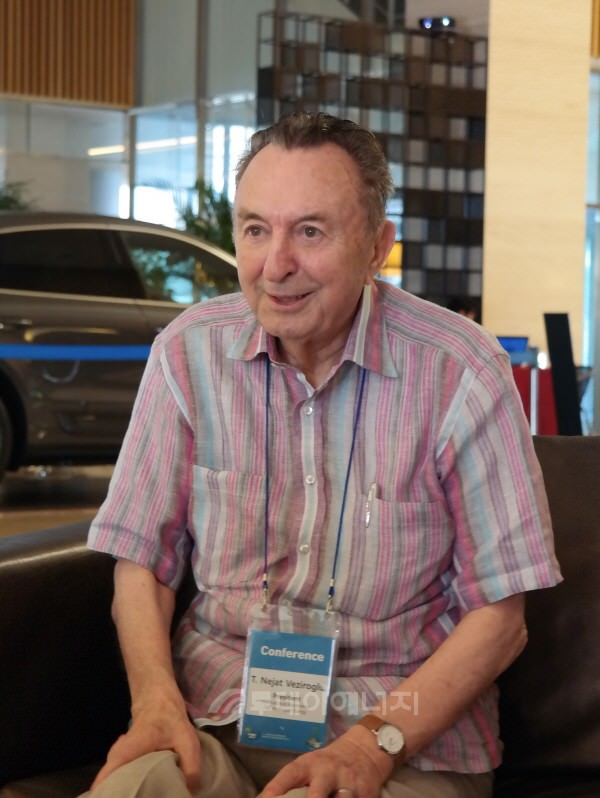 Prof. Veziroglu has memberships in eighteen scientific organizations, has been elected to the Grade of Fellow in the British Institution of Mechanical Engineers, American Society of Mechanical Engineers and the American Association for the Advancement of Science, and is the Founding President of the International Association for Hydrogen Energy. His hobbies include chess and cosmology.

Prof. Veziroglu has been the recipient of several international awards. He was presented the Turkish Presidential Science Award in 1974, made an Honorary Professor in Xian Jiaotong University of China in 1981, awarded the I. V. Kurchatov Medal by the Kurchatov Institute of Atomic Energy of U.S.S.R. in 1982, the Energy for Mankind Award by the Global Energy Society in 1986, and elected to the Argentinean Academy of Sciences in 1988. In 2000, he was nominated for Nobel Prize in Economics, for conceiving the Hydrogen Economy and striving towards its establishment.